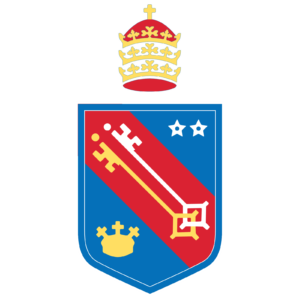 The Performing Arts faculty is one of the most dynamic and creative departments at St Peter’s.  It is made up of both the Drama and Music departments and has a very active extra-curricular calendar.  If your child has a passion for the Creative Arts, encourage them to sign up for one of the clubs.

“Music is food for the soul”. There never has quite been a truer saying! Music has always and will always be a huge part of life at St Peter’s through curriculum, shows and Catholic life. Music teaches pupils so much, helping to develop verbal, non-verbal and written communication skills. Our pupils verbally communicate with others in extracurricular rehearsals, sharing ideas, and explaining their points of view. They develop their non-verbal signals during performance and use of body language to communicate the meaning of a piece and grow their written communication through sharing analysis of pieces and using high level Music vocabulary.

Our key stage three pupils develop their performance skills first and foremost, learning the basics of music notation and keyboard skills. We cover all the musical elements and a variety of musical genres including Blues, Reggae, Samba and Folk music to name a few. Pupils work both individually and in groups on various different musical performances, as well as developing their listening skills and ability to analyse music confidently.

Our aim for our key stage three pupils who choose not to continue Music at GCSE is that they enter their GCSEs as confident, curious individuals who are able to work both collaboratively and individually with passion and dedication.

Although our key stage four pupils need to be at least of a grade 3 standard and above on an instrument (including vocals) to successfully undertake GCSE Music, they do not need to have physically taken any formal examinations in their instrument. Pupils will follow the AQA GCSE Music syllabus (8271), chosen because it examines pupils in the three core areas of Music: Composition, Performance and Listening. Pupils receive individual time with their teacher to work on their composition and performance skills, as well as working collaboratively with their peers.

Our aim for our Year 11 pupils after finishing GCSE Music is that they are dedicated pupils, confident performers and well-rounded musicians. Training as a musician takes years of dedication and perseverance, which we believe we prepare pupils for in the best possible way.

Drama is the core of culture whether we know it or not. From the television programmes we watch at home, to the films we see at the cinema, from the plays we see in the theatre to the adverts we skip on YouTube, Drama impacts the way we view the world and others. Whilst English gives us the language to communicate, Drama gives us the 3D picture; not just the words but the actions, the demeanour, the tone, and ultimately, the connection.

Through studying Drama, pupils will develop performances skills such as vocal manipulation, physical discipline, and how proxemics and levels communicate to an audience. They go through the process of page to stage, as well as creating their own individual work. They will also advance their written skills, analysing and evaluating live theatre.

Our key stage three pupils develop their performance skills first and foremost, learning the basics of creating a piece from a stimulus to performing a play. We also teach and put an emphasis on non-naturalism, using symbols and representation to create and communicate meaning in an interesting and original way. Pupils study one script in Drama a year and write about how they would perform it in a written GCSE-style paper as well as performing it.

Our aim for our key stage three pupils who choose not to continue Drama, is that they enter their GCSEs as confident, curious individuals who can put themselves in other’s shoes and look to solve a problem creatively.

Our key stage four pupils follow the AQA GCSE Drama specification (8261), chosen because of its broad assessment and engaging texts. To complete this GCSE, pupils have to complete coursework, perform their own original work, perform a play, and sit a written paper. Our GCSE Drama pupils work hard and enjoy it, often asking to stay behind after school to rehearse.

Our aim for our Year 11 pupils after finishing GCSE is that they are well-rounded pupils, competent performers and confident communicators. Our hope is that they continue Drama on to A Level, but if they don’t, we know they will be entering the next stage of their lives with the ability to analyse and evaluate themselves and other, present assuredly, and create well.

Our key stage five pupils follow the AQA A Level Drama and Theatre specification (7262), chosen because of its emphasis on practitioners as well as it’s challenging texts. A Level pupils will explore themes, issues, and historical or political events with a critical eye, creatively using other’s ideas as well as their own to create dynamic theatre and performance. Our pupils learn the social, cultural, and historical context of a range of plays, and develop their performance skills to a high standard. Our A Level Drama pupils make us very proud of their dedication not just to performing, but to the issues they are performing about.

Our hope is that when our A Level pupils leave us for university, apprenticeships, or work that they are critical in their consumption of media, well-read on relevant issues of the day, excellent performers, and confident in their analysis and evaluation of play texts.

Click to access our curriculum overview for Drama and Theatre at A Level and see how we sequence the different components of the AQA specification.

If you have a query about the Performing Arts Curriculum, please contact the office at office@st-peter.solihull.sch.uk and ask for your email to be forwarded on to Mr Williams. 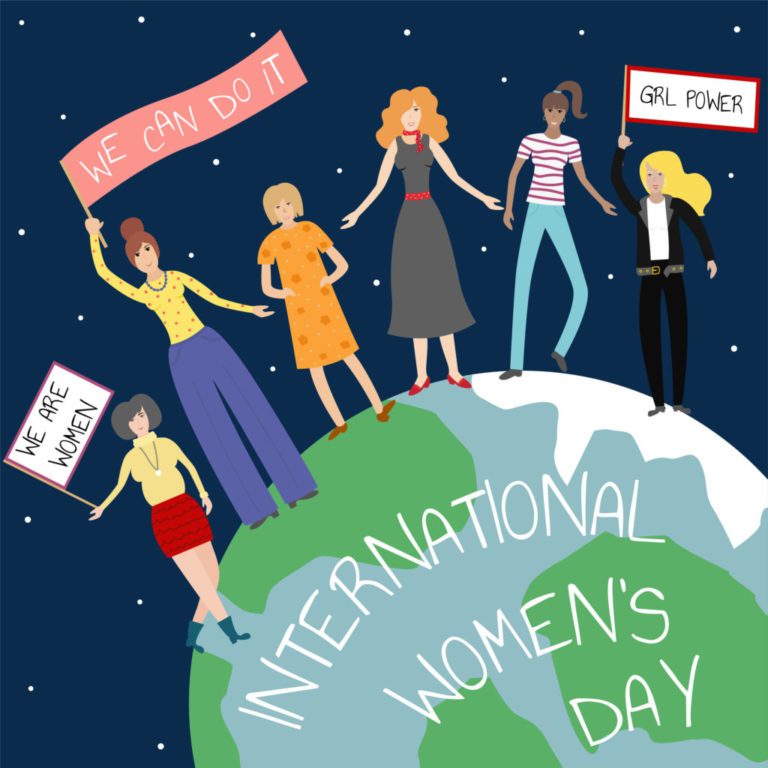 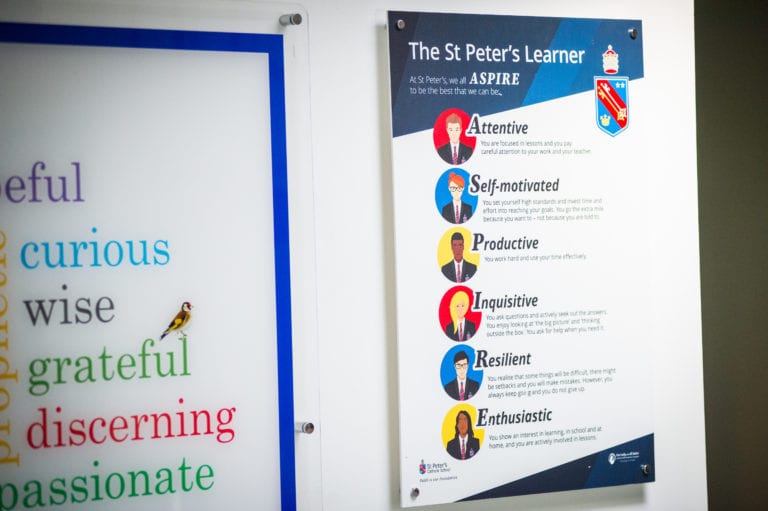 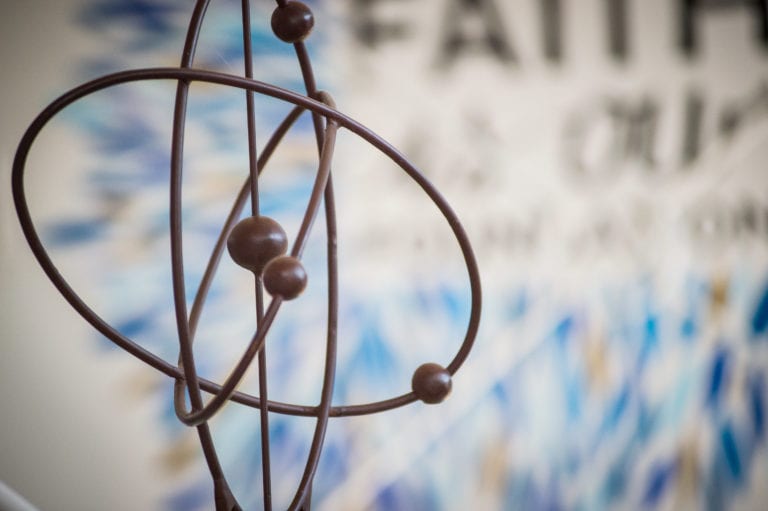 We’ve created an entire new section on the website for careers guidance and support that is filled with useful resources.…
Read More 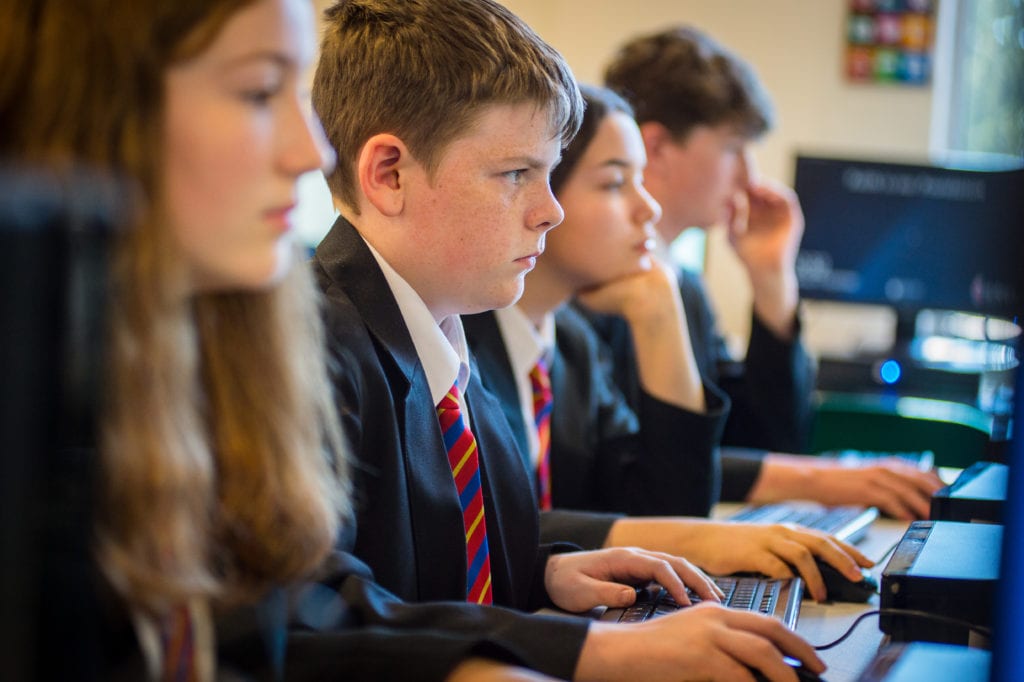